Home
Articles
What Does Octopus Taste Like?
This post contains affiliate links, and I will be compensated if you make a purchase after clicking on my links, at no cost to you. 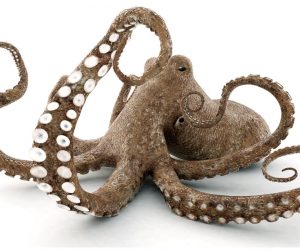 If you have never had octopus, you are in the right place.

This article will discuss what octopus tastes like, how to cook it, its health benefits, etc.

We will also review some octopus queries in the last section of the article.

An Octopus is an eight-limbed, soft-bodied mollusc that belongs to the order Octopoda.

Octopoda consists of more than 300 species and is part of the class Cephalopoda, which also has Nautifolds, Cuttlefish and Squid.

Cooked Octopus has a unique taste and crunchy texture like lobsters.

The smell and texture are characteristics of Octopus meat, and its flavor is influenced by the ingredients used to cook it.

You can also eat raw Octopus, but Octopuses don’t taste good on their own.

This is why most restaurants or eateries serve Octopus with a dipping sauce.

How Is Octopus Made?

Here is how you can prepare an Octopus for consumption:

Cut The Head Off

If you don’t want to use the head, cut it off.

Cut a straight and firm line under the eyes in the flesh with a kitchen shear or a sharp knife.

If you want to keep the head of an Octopus intact, then eliminate the organs.

Slice through the base of the head membrane, which will create a pocket in the flesh.

Turn the pocket inside out, exposing the internal organs and entrails.

Pull out all the entrails and internal organs with your hand and slice through the membrane.

The internal organs in an Octopus are a stomach sack, several loose membranes and a pipe structure.

When all the organs are removed, the head will become hollow and resemble a hat.

You’ll be left with a pocket-like structure, which will be empty.

Pinch the flesh around the eyes, and slice off the eyes.

In most recipes, eyes are not used and are disposed of; however, some people still eat the eyes by frying them.

With the help of a sharp knife, make a small incision in the outer membrane.

This will enable you to take off the skin of the Octopus easily.

The beak is found at the tentacles’ start; it looks like a bird’s beak and is black.

Octopuses use the beak for hunting prey, which looks like a fingernail.

The beak is muscular, solid and inedible, so you should eliminate it.

With the help of a paring knife, make a circular incision around the beak, which will enable you to remove the beak from the carcass easily.

How Do You Cook Octopus?

Octopus is difficult to cook because there is a lot of information out there, so it becomes tough to decide which cooking method is good.

However, when cooked properly, Octopus is a delicious dish, but if not properly cooked, Octopus can become rubbery or develop a chewy texture.

Here is a great way you can easily cook Octopus at home:

First, you will need to gather all the ingredients in one place.

If you are looking to buy a fresh Octopus, ask the fishmonger to clean it properly.

However, if the Octopus is not cleaned, wash and clean it by removing the internal organs and ink sac.

Once the beak and the internal organs have been removed, put the Octopus in a large pot, cover it in water and let it come to simmer.

Simmer the Octopus gently at 190 to 200 degrees Fahrenheit; however, the cooking time varies on how you cook it and the weight of the aquatic creature.

To see if the Octopus is cooked or not, insert a knife in the flesh; if the animal is cooked, the knife will slide easily into the flesh.

Pair it with your favourite dishes once the Octopus is thoroughly cooked and ready to eat.

What Do You Eat Octopus With?

Octopus has a delicate taste, but seasoning it well or dressing it with olive oil is usually good enough.

However, you can also introduce different flavors to Octopus by cooking it over ocakbasi grills or hot BBQ coals, which will give the Octopus a smoky flavor.

Typically, these food items are paired with Octopus:

Is Octopus Good For You?

Here are some health benefits of eating Octopus:

Octopus Is Rich In Lean Protein

Lean proteins are a rich source of protein that is low in cholesterol, fat and calories.

Octopus packs over 25 grams of protein per serving, and the calories are less than 140.

While Octopuses have a small amount of cholesterol, around 82 mg/serving, it is still less than the content found in shrimp and squid.

A diet that is rich in lean proteins can improve heart health.

Octopus Is Rich In Unsaturated Fat

Omega-3 fatty acids are found in Octopus and can reduce heart disease risk.

A diet high in Omega-3 fatty acids, like Octopus and other seafood varieties, can also improve cognitive function, reduce cancer risk, and improve the gut microbiome.

May Have Antidepressant Properties

Another big advantage of consuming Octopus or making it a part of your daily diet is that it can reduce major depressive disorder symptoms.

Research indicates that people that consume a moderate quantity of Octopus have lower levels of depression.

Research also shows that the ratio between Omega-3 and Omega-6 fatty acids is also a factor that reduces depression.

However, more evidence is required before a conclusion can be drawn.

Overall, Octopus is rich in lean protein and amino acids.

Octopus also has traces of micronutrients and minerals such as vitamins.

Here is the nutritional profile of 3 ounces of cooked Octopus, especially when it is stewed, braised or boiled:

However, while the cooking and method you choose can alter the texture and taste of Octopus, it can also increase or decrease the nutritional benefits of the creature.

For instance, canned Octopus has a high fat and oil content.

If you have a deep-fried Octopus, it will be higher in calories and fat than when it is skewed, grilled or roasted.

However, Octopus is still considered a rich nutrient source, which is important for your body, such as combating harmful antioxidants, creating red blood cells, and synthesizing DNA.

How To Pick The Right Octopus?

The best way to pick a fresh Octopus is to smell the animal.

A fresh Octopus will give away a saltwater-like aroma.

If the Octopus gives a saltwater-like aroma, it is fresh.

There are many species of Octopus, such as Chilean Octopus, Spanish Octopus, and African Octopus.

This article answers all your Octopus-related questions and queries.

Hopefully, this article will inspire you to make Octopus a part of your diet.

However, consuming fresh Octopus rather than canned versions would be better. 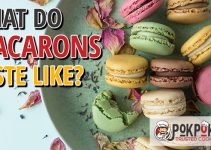 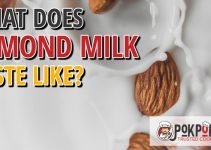 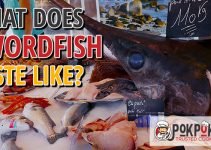 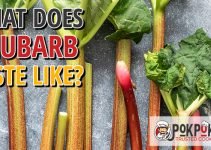 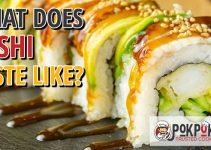 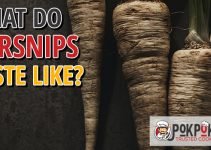 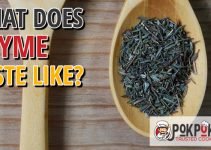 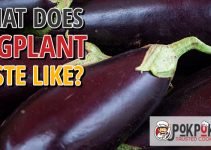 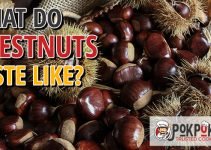