The nutmeg tree is one of the most beneficial plants in botanical families. Along with producing the well-known nutmeg spice, this tree is also famous for the production of Mace. Mace, also known as an aril, is a spice. It is the protective coating of the nutmeg seed. It belongs to the Myristica genus of the plant. The plant is used for a wide range of products around the world. Nutmeg butter and essential oil from this plant are also famous around the world.

Indonesia is the prime producer and exporter of Mace and Nutmeg worldwide as it has the largest production of Nutmeg plants. Moreover, it is also found in the Caribbean Islands. The plant also appears in the Grenada country’s flag in the region. Mace has different varieties, and the type coming from these countries are the most prominent ones. Mace is used for different purposes in these areas, while its culinary uses remain on the top.

The looks of Mace vary based on the region it is produced in. For example, the type of Mace that is produced in Indonesia has an orange-red blade. However, the Grenadian Mace has an orange-yellow color. This spice is normally found in powdered form like the majority of the spices. However, it is produced with the coating or cover of the nutmeg seed; therefore, it is hard to use them in the whole form. But you will also find dried Mace blades in some places.

Where does Mace Come From?

Originally, Mace comes from an Indonesian island called the Moluccas. This island is the producer of many spices; that’s why people also refer to it as the Spice Islands. However, with the ongoing fam of this spice, it is now found in various other regions and produced worldwide. Few well-known producers of Mace are Grenada, China, Sri Lanka, and few other South American, Caribbean, and Asian countries. Moreover, this spice arrived in Europe during the 12th century. It was introduced to them by the Arab merchants. And after few centuries, this spice became globally famous, and now it is used in almost every region around the world, and you will hardly find someone who won’t know about Mace.

How is Mace Made?

As stated above, Mace is made of aril, which is the red lacy coating of the nutmeg seed in the nutmeg plant. For making Mace, you have to plant the tree. However, make sure to read about planting requirements before planting. At maturity, the fruits in the plant start splitting up, and the seed and aril become visible. While harvesting, the seeds are picked, and aril is removed. Then it is flattened. For drying, leave aril under sunlight for around 10 to 14 days. The aril has a red color, but the color converts to orange-brown or amber-yellow colors when it dries.

The taste of Mace is a little unique, which is one of the reasons for its great fame around the world. It gives a unique combination of sweet, warm, and woody taste. It also resembles nutmeg in taste. Some people also describe its taste as a blend of pepper and cinnamon.

How is Mace Used in Cooking?

Mace is a very common spice for cooking. You can use both the ground and whole forms of this spice for cooking. Besides, it does not require high preparations; just put the spice in the recipe when needed. The best time to add the ground form is with other spices like garam masala, turmeric, curry, chili pepper, etc. It is better to give it enough time to release flavor. So, add it while cooking.

What Types of Cuisines Use Mace?

Mace is used in almost all types of cuisines, including Asian, Indian, Moroccan, Caribbean, British, French, and Dutch. It makes a great addition to soups, fish, poultry, and even sauces. Along with cooked items, this spice also works great with baked items. Cakes made of Mace are very delicious, and they are made in different regions. Mace also adds great taste to Indian chicken korma, roasted pumpkin, and other vegetables.

What is a Mace Substitute?

Mace also has few substitutes. However, you can use them sometimes when you get out of this spice. Its substitutes include nutmeg seeds, cinnamon, allspice, pumpkin pie, and ginger. You can also replace the Mace powder with Mace blades if available.

Where to Buy Mace?

High-quality Mace is had to find, but don’t worry because we have picked some best products for you. These are listed below. 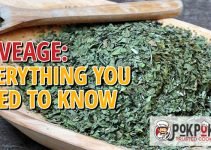 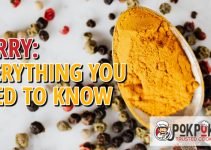 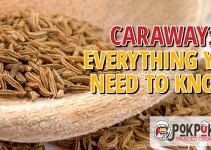 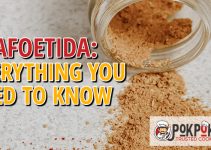 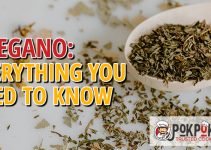 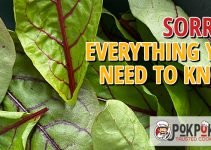 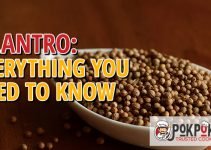 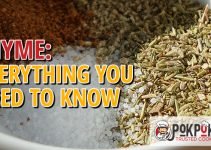 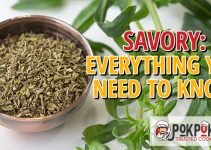