Home
Articles
How to Soak French Toast
This post contains affiliate links, and I will be compensated if you make a purchase after clicking on my links, at no cost to you.

French toast is what we all need in our breakfast, but what we don’t know about. This mushy and absolutely creamy delight has surprisingly been around for more than 12 centuries. The oldest and most credible mention of this toast has been found in Apicius, a Latin recipe book from the 1st Century CE.

The main reason for the popularity of this toast is its conserving nature. The primary ingredient for creating this toast was originally leftover bread. This also happens to be one of the reasons why it became so popular during medieval times.

Over the years and centuries, different regions introduced different variations to the original recipe. Now we have at least three main versions of French toast, each with its unique sweet flavor. The nutrition, especially the carbs in an average French toast, is also not small.

Why Should You Soak French Toast?

By soaking the bread that you will use for your French toast, you introduce eggs, butter and cinnamon into the mix. With the addition of these elements, you also get their nutritional benefits. All of this happens before you fry the toast and transform it into scrumptious French toast.

The whole process has been explained in detail below. There are a lot of different variations to the method, so we picked the most generic one.

How to Soak French Toast

To soak French toast or the bread that becomes your French toast, you must create a certain batter. The list of ingredients for the batter includes a teaspoon of ground cinnamon, some sugar, butter, eggs, nutmeg, milk and vanilla/chocolate.

First, you have to make a cinnamon mixture by combining sugar, cinnamon and nutmeg in a bowl. In a separate skillet, melt butter, and then add in the cinnamon mixture, eggs, vanilla/chocolate and milk. Whish it all together to make the mixture consistent and slightly frothy.

This milk/egg mixture is what you will be soaking your bread in, so you must get the details right. Once the mixture is prepared, you can transfer it to a shallow plate. This shallow plate is where all of the magic will happen.

We have already been through the preparation process for the mixture. The important part now is understanding how long the toast needs to soak in the egg mixture. You should have an adequate amount of thinly sliced bread pieces.

You will have to let the bread slices soak in all of that milky goodness for at least 15 minutes. Some people soak them for 10 minutes, but it all depends on the softness that you want. If you want a soft and mushy center, let it soak for at least 15 to 18 minutes.

Don’t let it soak for too long because the bread will start to crumble and become too mushy. Once soaked, you only have to fry it. Soak it till you get that crispy, golden brown texture on the outside. After that, you can serve it with whatever you like; some people eat it with syrup.

How Long To Soak French Toast

Can You Soak French Toast Overnight?

That is the only way to keep your unfried French toast soaked overnight. Looking at this logically, how can you expect bread to stay in one piece after soaking them for even two hours. Also, there aren’t any benefits of soaking your French toast overnight.

How to Soak French Toast Fast

The total cooking time for French toast, including the prepping time, is 30 minutes. You can get the tastiest French toast in less than 30 minutes, so why would you need to find a quicker soaking method.

If you want something easier but in line with breakfast choices, you could try to get a simple toaster. The best and cheapest toasters we know of are the Oster Stainless Toaster and the Hamilton Beach 2 Slice Extra Wide Slot Toaster. They won’t give you French toast, but at least it will be tasty. 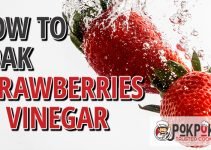 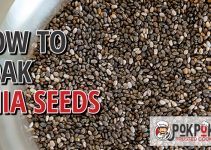 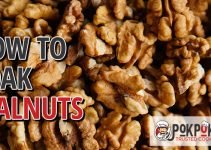 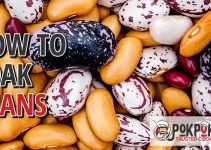 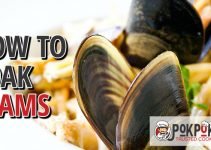 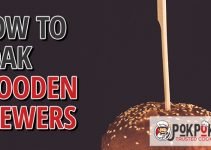 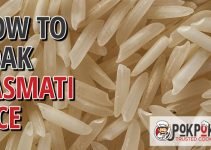 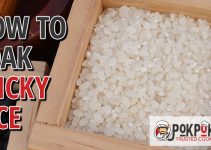