Home
Articles
Does Rum Go Bad?
This post contains affiliate links, and I will be compensated if you make a purchase after clicking on my links, at no cost to you.

Rum is an alcoholic beverage’s most diverse category and the fastest growing liquor around the world. It is outpacing whisky, tequila, and gin. All rums are either made from sugar can or molasses. Rum has a bit too sweet taste, so sometimes also used to enhance the flavor of fruity tropical cocktails.

Alcohol itself is used as a preservative to preserve all kinds of things for millions of years while talking about Rum, specifically a coarse spirit. It doesn’t have a lot of organic matter in it, so it doesn’t go bad. In case you have opened the bottle, there are chances that microbes might get in and result in a flabby taste.

How to store Rum?

Rum is a type of distilled spirit and can be kept for a very long time. If unopened, Rum stored under proper conditions can relatively last for a lifetime. Rum has a high content of alcohol, which does let microorganisms flourish inside the bottle.

The things that can make rum iff flavor are UV light and oxidation. Following are tips you should follow while storing rum bottles.

Placing away from sunlight.

Don’t place rum bottles in windows where they are in direct contact with sunlight. UV light can degrade and accelerate the evaporating process, and studies have shown that daylight has bent if making your rum bottle taste off. It’s better to place them in a dark place like a cabinet.

Placing bottles in an upright position at a constant temperature

Rum must be stored at a place where the temperature is constant. Temperature fluctuation may cause Rum to taste bad.

Keeping rum bottles away from oxygen.

When it’s in sealed water, Rum has a shelf life of forever as when inside the sealed bottle, it no longer ages, doesn’t change the flavor, and good to go. But if you have opened the bottle, you are exposing it to a number of things, including its biggest enemy, oxygen. Oxygen results in the oxidation of Rum, which can change its taste.

To avoid so, you can transfer your remaining Rum in a small airtight bottle as vacuum-sealed bottles reduce the risk of oxidation. Another thing that can help to keep the flavor the same is preserving spray. It is a mixture of carbon dioxide, argon, and nitrogen.

After having some rum spray, the bottle with a preservative spray, which forms a barrier between oxygen and Rum, causing no oxidation

Can you freeze Rum?

Rum, if stored properly, can last for years or even decades. We generally keep food in the freezer to make them useful for a long period. When it comes to Rum and other liquor, just like other liquids, they won’t freeze in freezers.

Why is it so that high school chemistry liquids freeze at a specific freezing point, if you remember? Rum and other liquor have a high ethanol content in them, having a much lower freezing point than water, depending upon the amount of ethanol freezing point of alcoholic beverages change.

Higher the alcohol by volume, lower will be the freezing point of Rum containing 40 percent ethanol content. It has a very low freezing point. Unlike industrial freezers, standard freezers are usually kept at a temperature of 0 degrees Celsius. In short, you can keep it in the freezer, but it won’t freeze. So, you can stash your rum bottles in the freezer which means that you can pour yourself an ice-cold shot whenever you want.

How long does Rum last?

Rum bottles, if unopened, can last for a lifetime. Rum has the highest percentage of alcohol in it. That’s why it stays good for a very long period. Alcohol itself a preservative, doesn’t let rum bottle go bad.

If you have opened the bottle, try to finish it within 6-8 months as opened bottles can let oxygen and other air particles get inside the bottle. Opened rum bottle should be stored in a cool, dry, and dark place away from sunlight. It is recommended to consume opened bottles first as if they stay open for a longer period can lead to deterioration.

ABV is another factor that help you understand. Unlike beer and wine, Rum and vodkas have a high amount of alcohol, about 40 to 46 percent in them, so they last way longer.

How to tell if Rum is bad?

Rum bottles have a very long shelf life. It doesn’t spoil or deteriorate as long as unopened. In case you have opened, and after having some rum shots, you have dumped it somewhere in sunlight or at a warm place. This results in turning rum flavor bad.

You can tell whether a rum bottle is bad or not by following ways. 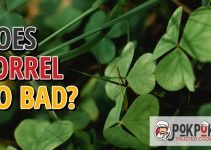 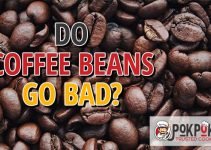 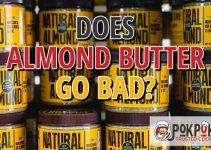 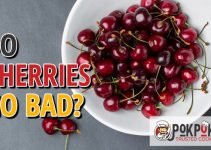 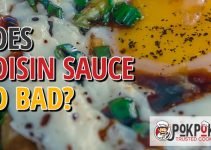 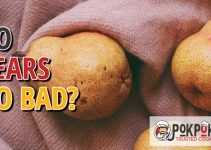 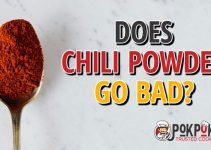 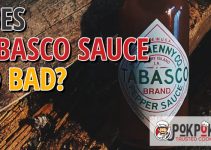