Home
Articles
Does Pepper Jack Cheese Go Bad?
This post contains affiliate links, and I will be compensated if you make a purchase after clicking on my links, at no cost to you.

Mexican Franciscan priests of Monterey invented pepper Jack cheese. It is derived from ‘Monterey Jack’, which is a genuine American cheese. Pepper Jack and Monterey Jack are similar, except the Pepper Jack is flavored with rosemary, garlic, sweet peppers, habanēro chilies, and sometimes spicy jalapenos are also added for flavor enhancement.

It has a semi-soft texture and tastes a little spicy but would leave a buttery flavor in your mouth. It can be used in a variety of recipes including, hamburgers, quesadillas, or crackers. Apart from this, Pepper Jack also goes well with melons, pickled vegetables, grapes, and olives.

How To Store Pepper Jack Cheese

It often happens that you purchase extra cheese for later use. As cheese is widely liked and pairs well with many recipes, saving some of it is not a bad idea at all. It comes in handy at times of emergencies when you suddenly crave some homemade hamburger having Pepper Jack cheese in it.

You can keep Pepper Jack cheese good and fresh in your home to enjoy it sometime later on using these storage techniques mentioned in the article.

When it comes to any cheese, including Pepper Jack, it is best to keep it inside the refrigerator at all times.

If you do not know when you will use your pack of Pepper Jack cheese, it is best to leave it unopened until you are ready to use it. You can store the unopened block of Pepper Jack inside the refrigerator for up to six months or until its expiry date.

To extend the shelf life of an opened chunk of Pepper Jack cheese, wrap the cheese first in parchment or wax paper and cover it with plastic wrap to keep it inside the refrigerator.

Opened pack of shredded Pepper Jack cheese should be tightly sealed before storing inside the refrigerator. If the original packaging is destroyed, keep the shredded cheese in airtight containers or resealable plastic bags.

If this resource is available in your household, it is the most reliable method to store cheese. If you buy vacuum-sealed Pepper Jack cheese, it can be kept for much longer than the other storage methods, but only if you keep it unopened.

Can You Freeze Pepper Jack Cheese

The maximum shelf life of cheese can be obtained when you freeze it. If you wish to freeze a block or chunk of Pepper Jack cheese, cut it into portions not longer than half a pound and wrap it tightly in a heavy-duty freezer wrap or aluminum foil.

To freeze shredded cheese, tightly reseal the original packaging before storing it in the freezer. If you wish to keep it longer than two months, keep it inside the freezer bag. Shredded Pepper Jack cheese may lose its flavor or texture after being defrosted; hence, it is better to use it in cooked dishes.

The exact answer to how long Pepper Jack Cheese lasts depends greatly on the storage measures and conditions. When it comes to cheese, it needs to be refrigerated at all times. I accidentally left it at room temperature; the Pepper Jack cheese is not edible after 2 hours due to bacteria growth.

An opened package of shredded or sliced Pepper Jack cheese, if properly stored, can last for 5 to 7 days inside the refrigerator. Inside the freezer and kept frozen, it stays fresh for about eight months. Pepper Jack cheese which is kept constantly frozen at zero degrees, can last indefinitely.

How To Tell If Pepper Jack Cheese Is Bad

It is a little tricky to tell if Pepper Jack Cheese has gone bad. You cannot depend on one factor alone to decide that your cheese belongs in the garbage. Combined factors help you to determine if your Pepper Jack cheese is fresh or no longer edible. 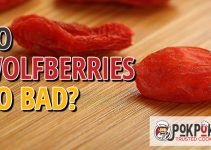 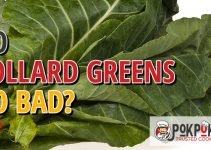 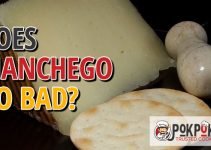 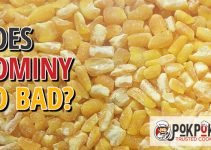 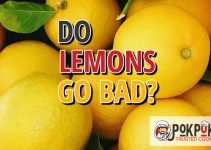 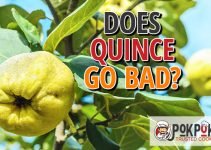 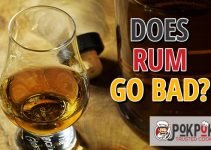 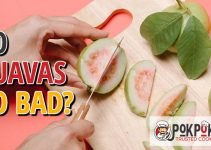 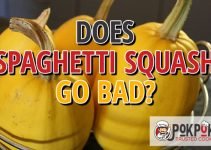