Mahlab has a strong flavor, and it gives a subtle taste in baked items; it does not overpower the natural taste of cuisines but adds its fruity flavor. If you have grounded Mahlab, then it is more vulnerable to rancid that’s why it is better to buy a small quantity of it and use it accordingly.

How To Store Mahlab

Mahlab is available in two forms; one is grounded, and the other is whole; both have different life spans, let’s talk about grounded one first; it is more prone to get spoiled, so if you bought grounded Mahlab, then make sure to use it immediately or put it into the refrigerator right away.

Now for the whole Mahlab, it is good to have this one in your spice rack because it has a long life span due to its smaller surface area, which makes it less vulnerable to getting stale or sticky.

You can store both forms of Mahlab using the following tips, and you will notice that these tips can be very helpful in extending their shelf life.

Keep it away from moisture and heat

When you buy Mahlab, make sure to place it at a dry and cool place because too humid and hot environments are not suitable for Mahlab, and they can get spoiled.

Keep it in an Airtight Jar

Like other spices, Mahlab should also be kept carefully within an airtight jar to avoid getting moisture inside it. This way, Mahlab can remain flavorful and fresh.

Mahlab does not spoil if stored properly; if you want to use Mahlab for a long time, refrigerating it is a good option. To do that, put Mahlab in an airtight container and then refrigerate.

Make sure one thing before choosing a container for storing Mahlab, that the lid of the container should be perfectly sealed; if not, moisture can escape into it and reach Mahlab which can cause the growth of mold in it and ultimately leads to spoilage. If the container is perfectly sealed and you took care of all the precautions, then you will be able to retain its flavor and taste as fresh.

Can You Freeze Mahlab

Mahlab has a short life span, but you can increase it by twice by freezing it. Freezing can help retain its freshness for a longer period. Put Mahlab into freezer bags and make sure to seal it perfectly so that moisture content cannot escape into it, which can cause spoilage, then store them into the freezer.

How Long Does Mahlab Last

Mahlab is a spice that can remain in your kitchen rack for a year, and its taste and flavor will remain flavorful and strong, respectively. But there is some confusion about Mahlab that whether you should buy grounded one or whole, based on life span, it is recommended not only for Mahlab but also for all other spices to be bought as the whole form it is more stable and potent. You can notice that whenever you use the whole Mahlab and grind it just right before using it, its aroma will be everywhere in your kitchen, just like a fresh one smells like.

So it is better to have the whole Mahlab in your spice rack, and you can use it throughout the year. If you want to use it for more than a year, it is better to put it into a freezer enclosed in either a freezer bag or an airtight jar.

How To Tell If Mahlab Is Bad

Mahlab is an aromatic spice, and it is easy to recognize if it is gone bad or not because there are certain changes in its odor and texture when it is spoiled. Some key pointers are listed down below. 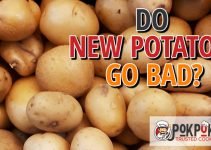 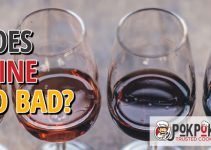 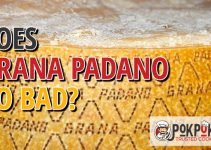 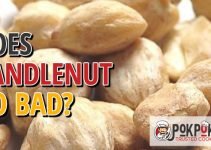 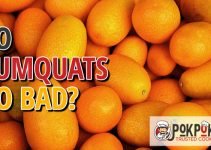 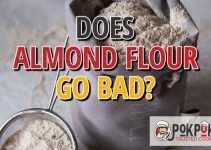 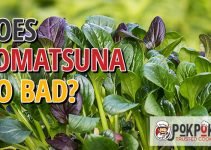