The cheesecake is a worldwide known dessert that almost everybody loves; it has become very popular for its graceful taste among everyone who appreciates good confectionery. With things like this, it’s something common to find yourself trying to get more than you can eat and then keeping leftovers for later.

In that case, you may then worry about when it goes bad for good reasons. All cheesecake ingredients are delicate, so its freshness doesn’t last for too long. To enjoy such exquisiteness, you need to store it the right way, and we are going to tell you how to do it.

How to Store Cheesecake

Cheesecakes are one of the most delicate desserts that can be found due to their composed ingredients. Understanding that cheesecakes can contain cheese cream and egg will let you know that it is necessary to keep it refrigerated at 40 F° or lower, but there are other things that you also need to do:

The fridge may get odors that, like many other meals or food, can be absorbed for the cheesecake, change its flavor and also dry it, which would accelerate the process to spoil it. That’s why it’s so important to keep them covered. Just by wrapping it makes it possible to let it last longer.

If you got your cheesecake with topping because you didn’t wait or just bought it like, it doesn’t mean that it will immediately spoil as you put It in the fridge, but surely it can go bad faster that way.

If none of these measures are taken, it is more likely that it will go bad faster than one might expect. Cheesecakes are delicate dishes, and you have to do whatever it takes to keep them in good condition to eat.

Can You Freeze Cheesecake

The cheesecakes that come from stores are frozen, so don’t be afraid to do the same. Freezing the cheesecake is the best way to store it because it lasts longer than the ones that are just refrigerated.

Regardless of the type of cheesecake, they all can freeze very well. Some can last longer than others, but that depends on the ingredients and the recipe they were made. To defrost the cheesecakes, you have to put them in the refrigerator for a couple of hours, and they will be fine to serve on any occasion.

How Long Does Cheesecake last

The shelf life of cheesecake relies on different factors such as the kind of cake if it has preservatives added, properly stored, and the recipe’s followed specifications. Also, homemade cheesecakes turn out to last less than the bakery ones because they use to be preservatives free.

Homemade cheesecakes use to last five days in the fridge and around a month while frozen. Store cheesecakes usually last about seven days refrigerated and about three months when frozen. The difference lies in the added preservatives that those sold in stores have. The gap between the two types is significant.

Ultimately these periods are met only if they are properly stored and if care is taken to follow all the indications to preserve the freshness, flavor, and texture of when it is in good condition.

How to Tell If Cheesecake Is Bad

Initially, cheesecakes can go bad very easily if they are not refrigerated well, so if one has been at room temperature for a couple of hours, it is already gone bad.

For refrigerated cheesecakes, it can be a bit difficult to tell. Although there may be clear signs of discoloration, bad odor, and mold growth, it may have started to damage even before that.

The only way to determine if a cheesecake has gone bad even if it does not show any of these characteristics is to taste it, but this can be harmful to health. An option is to take a small portion of cheesecake and taste it to see if it is in good condition or not

It is best to be guided by the amount of time stored to avoid any problem. If the number of days in which we know that it is in good condition has already passed, then we must get rid of the cheesecake. 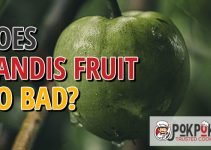 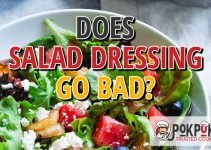 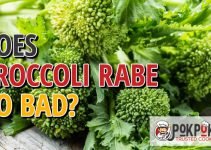 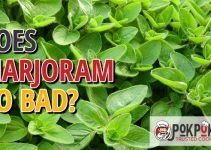 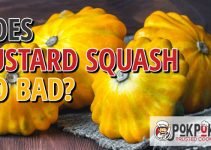 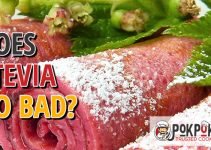 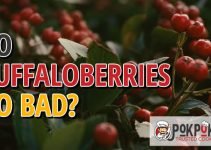 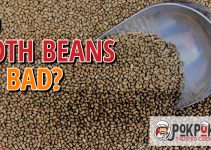 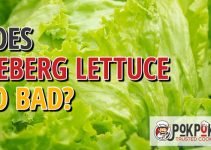