Burmese grapes are scientifically known as Baccaurea ram flora. It is an egg-shaped yellowish color. It is a seasonal fruit and mostly produce in Burma, Thailand, India, Vietnam, Malaysia, Bangladesh, and China. Burmese Grapes are small in size, but it is very juicy.

It is very beneficial for the human body as it has nutritional elements such as vitamins. According to Doctors, Burmese Grapes contain Vitamin C, which helps Weight Loss and a better immune system. Eating fresh grapes provides you energy. It is medically used to treat skin disease. This fruit is usually eaten fresh, but overeating can upset the stomach.

How to Store Burmese Grapes

Now we will discuss how we can store Burmese Grapes. The most common and popular way to preserve Burmese grapes is by boiling the peeled fruit in salt and storing it in the refrigerator’s airtight container.

You can start by peeling the fruit, cleaning it completely, and squeezing the fruit to extract the pulp. After collecting pulp, you can boil the fruit in salt and store it in an airtight container. As already mentioned above, Burmese grapes are useful in making good wine.

One more recipe commonly used in India and Malaysia is storing Burmese grapes and making good wine known to be called Latkan Wine. You have to Peel the fruit and squeeze to extract the juice. Fill the juice in the jar while, on the other hand, you have to boil water and sugar to make syrup. After that, pour the syrup over the juice and mix it in a jar until it gets mixed properly. After that, mix it with yeast, then it can be stored for more than two weeks.

Preservation along with other fruits

Cut the fruit into pieces while separately start boiling sugar and water together. Add the fruit and cover it until the flavor has been absorbed in the fruit. You can add more ingredients with fruit like cinnamon, ginger, orange juice, or lemon juice.

Burmese Grapes do not have a very long shelf life, but the best way to store them is to refrigerate them, holding their life almost until one week to 10 days.

Keep away from direct sunlight

Do not put Burmese grapes in exposure to direct sunlight; doing that will turn the peel of grapes brown, and eventually, it will lead the fruit to get spoiled.

Can You Freeze Burmese Grapes

The fruit can be frozen as there are certain steps you have to follow which will help you freezing Burmese Grapes. The first step is to peel the fruit’s skin and make sure no skin remains on the fruit. After peeling, wash it in warm water, which will make it even softer. After that, if you have a salad spinner, use it to dry the grapes. If you still feel the fruit is wet even after using Salad Spinner, you can use dry towels to dry the fruit. After that, keep the dry grapes in a tray and keep them in a refrigerator. Once it is freeze, you can put it in a jar.

How Long Does Burmese Grapes Last

The most frequent question is how long Burmese grapes last, and in answer with that, most probably it lasts for 4 to 5 days. After that, its freshness fades away. We have mentioned certain methods above to which it can be useful to preserve these fruits even longer, but if you follow the complete procedure and do not keep them in an airtight container, it won’t last long, even for 4 to 5 days.

Talking about the shelf life, it can retain for 3 to 5 days. If you refrigerate it, it should last for about 5 to 10 days. But if you want to keep it for a long period, immediately freeze it because frozen grapes can last up to 3 to 5 months.

How To Tell If Burmese Grapes Is Bad 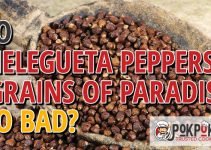 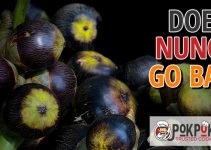 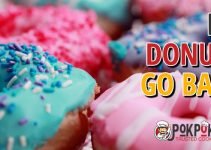 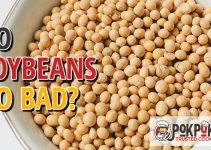 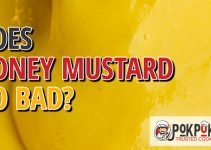 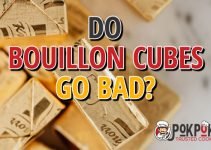 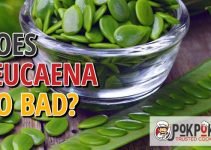 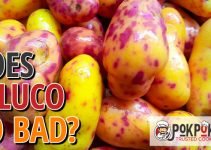