Cilantro is a very versatile herb used in various dishes worldwide, especially in Mexican, Asian, Middle Eastern, and Indian dishes. Cilantro is a fresh herb leaf that comes from the coriander plant. The plant is called Coriandrum Sativum in botanical language. It belongs to the parsley family of herbs. That’s why in some areas, it is also called Mexican parsley and Chinese parsley. While in other regions like the UK, Cilantro is also known as fresh coriander leaves.

The seeds of the Cilantro plant are used for making coriander spice. While its roots are also edible, which makes coriander. People often confuse Cilantro with coriander. However, both are different herbs. Both have different tastes, uses, and nutrients. Cilantro provides good amounts of antioxidants. You can add it to your food or eat raw. Moreover, it also great for health, and it is also proven both medically and scientifically.

Cilantro is the leaves of the coriander plant. These leaves have a bright green color like almost all other herbs. They are small in size and are attached to small stems. Its structure also resembles the structure of a mint. However, it has a little different shape as its leaves have rounded points.

Where does Cilantro Come From?

Cilantro and coriander come from the same plant of Coriandrum Sativum. This plant is the native plant of North America, Southern Europe, and Southwestern Asia. This herb is one of the oldest herbs used in the history of mankind. Besides, this plant is also mentioned in holy books like Bible.

The Cilantro plant has a soft texture. It grows around 20 inches. Its leaves have different shapes. Its flowers produce from small umbels. It has white and pale pink colors. The petals point away from the umbel’s center with a length of around 1 mm to 3mm. The plant also produces a good amount of globular fruit.

How is Cilantro Made?

Making Cilantro is not rocket science. The only complex thing in the process is planting and caring for the plant. But once the plant reaches the harvesting stage, you can easily get Cilantro. When the plant gets ready to harvest, you can start plucking the leaves. The leaves are mostly used fresh. So, just wash the plucked leaves and use it as it is. However, if you want to get the dry form, then you must put the leaves to dry under direct sunlight. Once the leaves dry completely, you can crush it or use any blender to get a little crushed or completely ground form.

Cilantro has a very lemony, bright, little peppery, and pungent taste. Some people have also called its taste soapy. That’s because of the natural chemicals, especially aldehyde, which is filled in its leaves. This chemical is also produced during the process of making soap. However, its soapiness is minor, and people with high taste sense can only detect it. However, if you cook the Cilantro well, then its soapy taste will dimmish. And you will not even feel it even if you have high taste sense. Besides, you will also get minimal soap taste if you are using a dry form of Cilantro.

How is Cilantro Used in Cooking?

Cilantro can have grit and dirt on it. So, make sure to wash it well before using it for cooking. Then, pick the leaves from the stems. While cooking, you only use the leaves. Therefore, you should discard the stems. Then, you can tear or chop the leaves and add their quantity according to the recipe.

What Types of Cuisines Use Cilantro?

Cilantro is available in a wide range of cuisines worldwide, from savory Indian cuisines to Mexican dishes. It can also be used in salsa, sauces, pesto, and more. Cilantro is also used in vegetables, chicken, tofu, and fishes, etc.

What is a Cilantro Substitute?

If you get out of Cilantro, then you can use some of its substitutes. The list includes cilantro and a combination of tarragon, parsley, and dill.

Where to Buy Cilantro?

Buying Cilantro is super easy. Especially if you are looking for fresh Cilantro leaves, just visit any near vegetable store to get the leaves. However, finding dry form is a little struggling. But don’t worry because we have the solution for you. We are suggesting some best Cilantro for you. So, you don’t need to search much. Plus, you can also order them online. 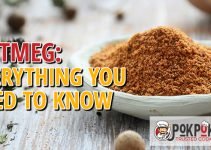 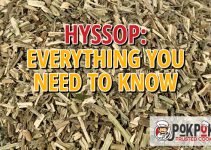 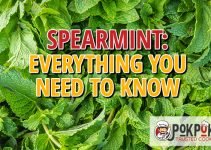 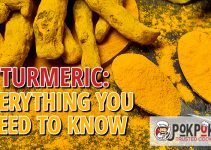 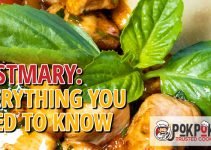 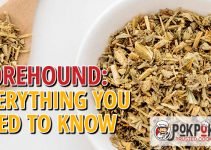 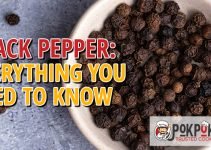 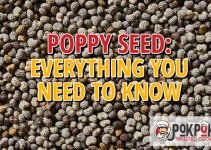 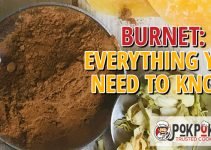