Home
Articles
Bison vs. Elk: What’s The Difference?
This post contains affiliate links, and I will be compensated if you make a purchase after clicking on my links, at no cost to you.

Meat is an integrated part of our diet, and we consume a lot of meat. According to a survey published by M. Shahbandeh, the global meat sector amounted to $828.3 billion. It was further forecasted to increase up to $1157.6 billion by 2025. The most popular kind of meat in Canada in 2016, according to this survey, was chicken, followed by turkey, beef and Bison.

Despite the popularity of another type of meats being high, more and more people are turning towards alternative sources of meats. As far as we can tell, one of the main reasons for this change is the genetic engineering, abuse, and cruelty that goes into raising poultry or cattle and then rearing their meat. Many people have turned vegan, but Elk and Bison are good options for those of us who can’t live without meat.

Both Elk and Bison are considered game meats and were consumed exclusively by hunters. This consumption pattern has changed, and now people realize the variety of tastes available in the market. Despite being similar in many ways, Bison and Elk have differences in taste, cooking procedure, and Nutritional value.

Elk are often found happiest in trees and thick forests. These beautiful animals have a slender and lean build, especially compared to the Bison. AS they spend more time in the trees, their diet consists of nothing more than grass, twigs, shrubs, and even wild berries that might be available to them in the trees.

Elk meat reminds you of Carne asada meat. It is deep red and usually has thinner and longer pieces. This meat is one of the healthiest meat you can consume, and it also has the advantage of being finger-lickin’ good. It is also quite popular, especially in European countries.

A survey Published by J. Clausnitzer stated that the annual consumption of Elk per capita in 2017 was 1.8 Kilograms. But remember that, Elk meat is best cooked to medium or medium-rare (use meat thermometer for accurate readings); if you cook it too well, its taste starts to change, and its nutrient contents are harmed.

Bison are wild animals and are usually found grazing in open plains, majestic in their greatness. They are quite bulky and huge with front quarters and an athletic-looking build. They’re wonderful to look at. Their diets consist almost entirely of the wild grass on these plain fields.

The muscle mass of Bison is usually quite Hearty, and you can’t really tell the difference between Bison meat when it is compared side by side in appearance with other kinds of meat. It usually has a deep red color similar to elk’s but with a little more fat distributed throughout the cut. Due to its thickness and the fat distribution in the meat, Bison meant is usually preferred for grilling.

Elk meat has similar nutrition to Bison meat. You can consider Elk to be a lot leaner than beef and Bison, though. Here is a list of nutrients found in a 4oz serving of Elk:

Bison meat has similar nutrition contents as Elk meat, but there are certain differences. Here is a list of Nutrients present in a 4oz serving of Bison:

These figures look excellent, especially if you have to take extra protein every day (Bodybuilders etc.) without the intake of saturated fats. If we are not careful about the servings, consuming saturated fats can increase the LDL cholesterol in our bodies and lead to a heart attack. And Elk has less saturated per serving as compared to Bison.

The concern about Bison is the slightly higher sodium content than elk or beef. When taken in excess, sodium can cause hypertension. But the difference is quite low, so it should bother you unless you are highly sensitive to sodium and have an existing heart problem or hypertension.

An interesting fact worth mentioning is that almost all of the iron in Elk and Bison meat is Heam-iron, which means it’s iron derived from a hemoglobin molecule. The advantage of heam-iron over non-haem iron is that heam iron is absorbed better by our bodies. And you can also increase the absorption of iron by eating Vitamin C (from lemon or any other citrus fruit) with iron.

Taste is one of the most important factors when it comes to choosing which kind of meat we consume. And it is hard not to compare every other meat you eat with beef; It’s essentially what we have been eating for most of our lives.

If you are a person who usually eats grass-fed and organic beef (or any other kind of meat), you will probably notice nothing more than subtle changes in taste while eating Elk or Bison. But if you’re used to industrially farmed meat, then eating Bison or Elk can be a different experience.

One of the major differences between Elk and Bison’s taste is their different level of fats distributed throughout the meat. The more the fat, the richer the taste. So, naturally, Bison has a slightly richer taste than Elk.

What’s the Difference Between Bison and Elk? 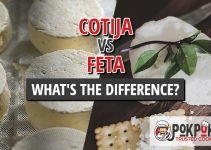 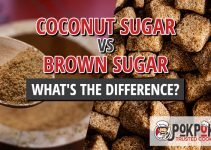 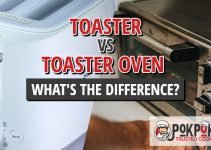 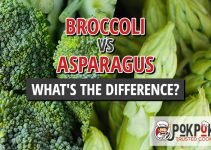 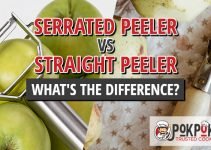 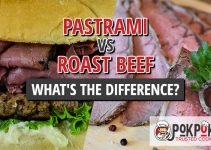 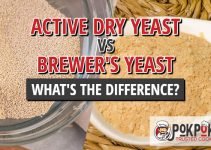